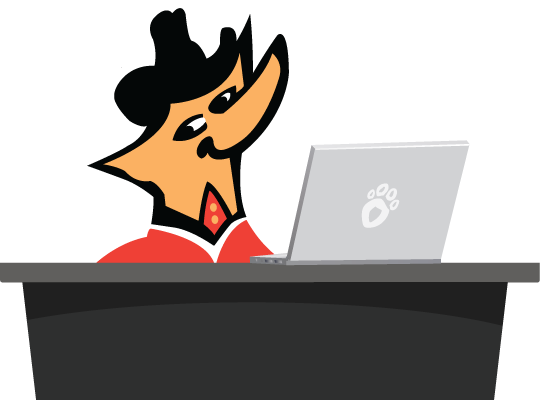 The United States is the global leader in food waste. Americans throw away nearly 40 million tons of food every year at an average of 219 pounds per person. That equates to an estimated $1,600 per family in discarded fresh produce alone.  According to the number of households counted in the 2016 U.S. Census, total food waste is costing Americans over $193 billion a year.

Plastic packaging, in particular, helps minimize food waste by protecting against chemical, biological and physical influences such as oxygen, light, temperatures, moisture, microbes, and other factors that lead to accelerated spoilage.  Reduced contaminants allow more time for produce purchases to be consumed, making it a crucial economic consideration for retailers, restaurants, and individual households. 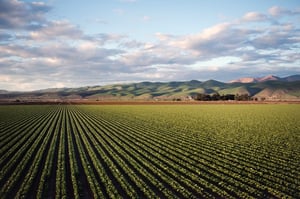 Prolonging the shelf-life of food has important benefits for the environment by minimizing waste and conserving all valuable resources involved from farm to shelf. When food is thrown out, the resources allocated to the growing, packing and distribution of that commodity have been wasted as well. Packaged produce also protects agricultural interests by reducing negative shopper perceptions around fresh produce not being as hardy as alternative food choices and requiring more frequent shopping trips.

The economic value of implementing best practices in packaging design and heralding recycling as an end-use alternative to incineration, landfill and energy recovery is estimated at $2 - $3 billion annually across all 37 OECD (Organisation for Economic Co-Operation and Development) countries.  In the U.S. alone, a recycling rate of 75% by 2030 would create 1.1 million new jobs. 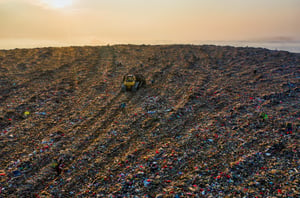 Most wasted food is sent to landfills, making it the single largest component taking up space inside U.S. landfills.1 In fact, it makes up 22% of municipal solid waste.2 When food reaches the landfill, it emits as much as 13% of greenhouse gases and releases methane as well.

Protecting food with plastic packaging not only helps address landfill costs and greenhouse gas concerns, it also plays a role in preserving other precious resources. Ten times more water, land, energy and fuel resources are used to make and distribute food than are used to make the packaging itself.3